As a respected family business with over 50 employees we understand the value of developing mutually beneficial relationships with our partner schools. Devon Clothing has been servicing the school wear market Australia wide in the manufacture and distribution of uniform items and accessories since 1984.

We take pride in our customer service and innovative methods of service and supply which are adapted to each individual school’s unique requirements.

Helping to Build Your Image

Currently we supply uniforms to over 200 schools and colleges around Australia.

Our trained retail staff work closely with schools to ensure their uniform businesses are run effectively and productively, supporting the values of the school and its brand. The Devon Clothing design and school team liaise with the school to interpret the uniform brief and develop product with excellent design to agreed specifications. Our production team is highly trained in the knowledge of the latest most durable, comfortable fabrics; product forms and production techniques to ensure cost effective contemporary uniform, outcomes.

We pride ourselves on our stringent Quality control and ‘On time’ delivery, as well as ensuring all our fabrics adhere to the OEKO-TEX 100 Standard. Most importantly, we listen to our customers, and understand our customer values. 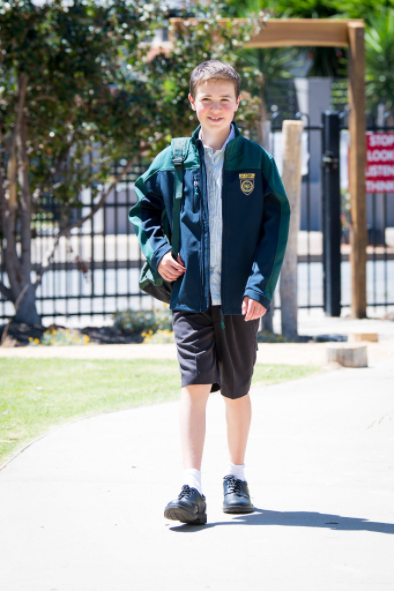 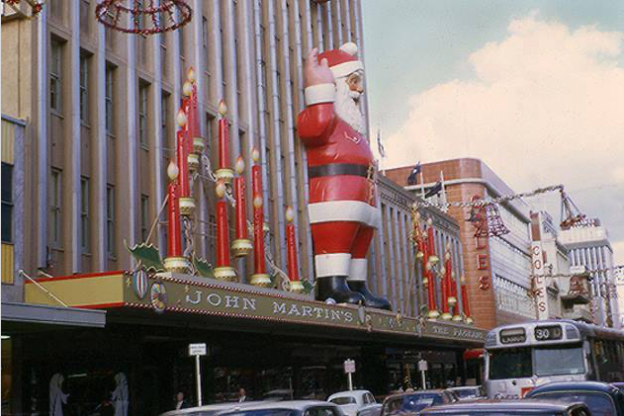 In 1948, Hedley Thomas and his wife Alice started making and distributing traditional Christmas Stockings for the John Martins Magic Cave. John Martins first approached Mr. Thomas as they needed 1500 stockings urgently and their Sydney supplier had let them down.

Mr. Thomas promised to deliver 1500 stockings by 8.30 am the next morning and with the help of family and friends, were able to fill the order on time. This led to Mr. Thomas being awarded the whole contract of 70,000 stockings for the John Martins Magic Cave for the following year, and every subsequent year that the Magic Cave continued and the Devon company was born.

Meanwhile, Devon grew its clothing division servicing sporting and social clubs eventually creating a clothing manufacturing and distribution facility in 1984. This stemmed into a concentration and development of clothing uniforms for schools.